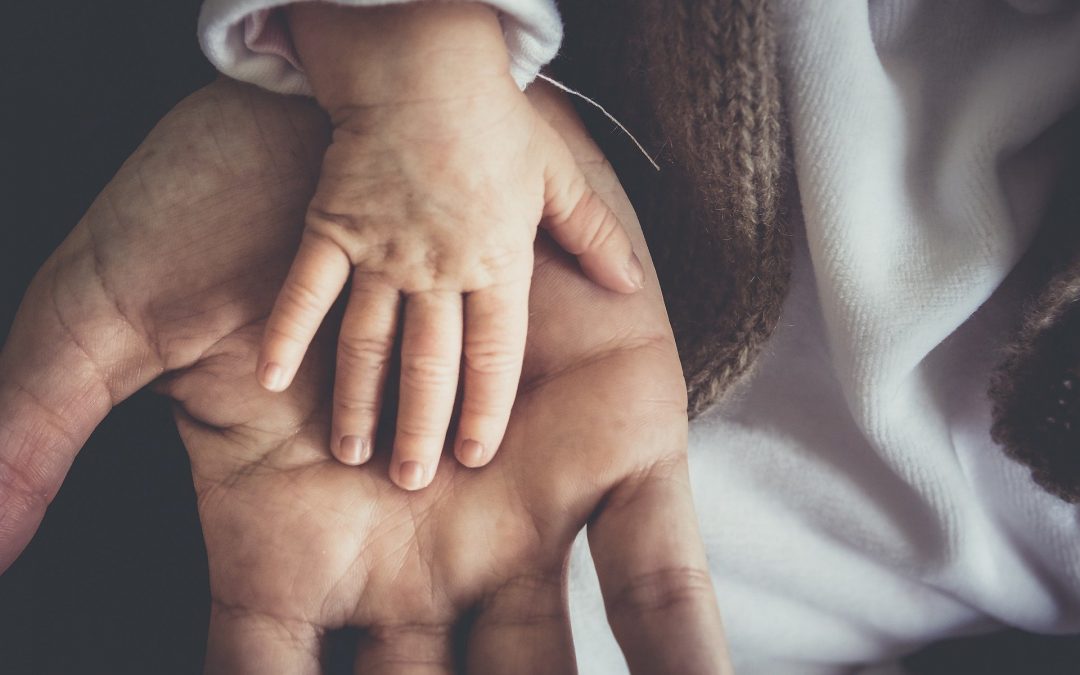 It was a dark time during the Christmas season after my second son was born 30 years ago. I was sleep deprived, in pain, and probably suffering from postpartum depression. There was a popular Christian song at that time called, “You’ll See a Man,” sung by the group, Harvest. Over and over, the words to the chorus rang through my tired head.

Acquainted with your sorrows

Sharing in your tears.

Never lost their hold on you.

I wondered, “Why did the songwriter pen it that way — you’ll see a MAN?” I concluded he was emphasizing the humanity of Jesus so we would know He can and does relate to us on all levels. I needed to hear that and wanted to know more so I broke open my Bible and began to study for myself the humanity of Jesus. What I discovered stunned me and remains with me to this day. There are so many rich aspects to Jesus’ humanity; let me share just a couple of the things I learned.

Jesus identified with us in our humanity by calling Himself the Son of Man. In the gospels, that title was used 81 times, but only by Jesus, and only referring to Himself. He used that phrase when talking about His work, His suffering, His future glorification, and His second coming. In all these things, He identified as a human being. That is why “He is not ashamed or embarrassed to introduce us as his brothers and sisters!” (Hebrews 2:11 TPT). He is one of us.

Especially since I had just given birth, it was interesting for me to discover that a baby will only possess the mitochondria inherited from the woman’s egg at conception. In other words, the genetic pathway of mitochondrial DNA can only be traced through the woman and not through the man, a well-known fact in forensic science. Like all humans born, Jesus inherited the mitochondrial DNA of his mother. This explains how Jesus was truly a human; He wasn’t just identifying as human in a notional way. He had inherited all the DNA of his mother, making him a human being. 100% human and 100% God.

When we are in physical or emotional pain, extreme exhaustion, or at our wits’ end and tempted to despair, it helps to know that Jesus was completely human; and therefore, He is sympathetic and compassionate towards us. “For we do not have a high priest who is unable to sympathize with our weaknesses, but One who has been tested in every way as we are, yet without sin” (Hebrews 4:15 HCSB).

Jesus is fully God and fully man, united in one person forever! He didn’t become a man for just 33 years and then go back to the way things were before His incarnation. Although He was always God, He took on a body permanently and forever became the God-Man when He was conceived in Mary’s womb. However, since His resurrection, He has a glorified body, like ours will be someday, but it’s a body nonetheless. Even right now, as you are reading this, He is at the right hand of the Father, as the God-Man, interceding for you. When this understanding broke upon me, I cried out, “Now that’s a God I can love!”

Thirty years have passed since that long, cold winter with a newborn and a toddler and a heart that implored, “God, do you see me?” But the revelation of the permanent, remarkable change that Jesus undertook for us in His incarnation remains with me forever.

Scripture for Meditation: “This is why he had to be a Man and take hold of our humanity in every way. He made us his brothers and sisters and became our merciful and faithful King-Priest* before God; as the One who removed our sins to make us one with him. He suffered and endured every test and temptation, so that he can help us every time we pass through the ordeals of life” (Hebrews 2:17,18 TPT).

* The Aramaic can be translated “so that he would be the nurturing Lord of the king-priests.”