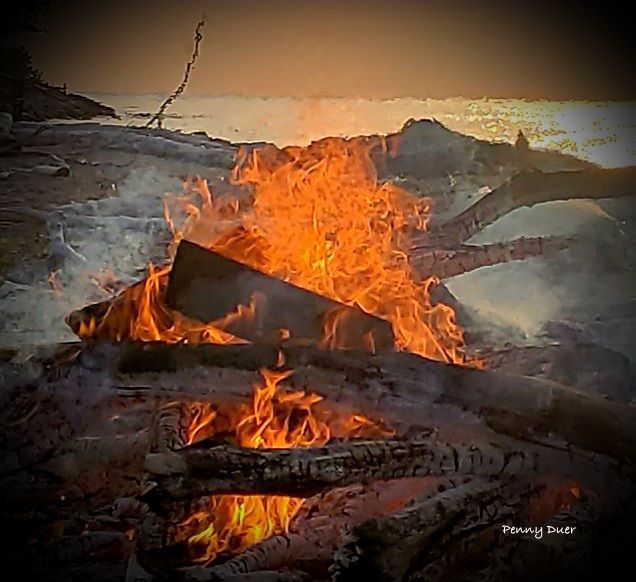 Four young men – boys really – were taken from the rest of the captives. They were well bred, well educated, and well endowed with wisdom and good looks. Separated from their families, homeland, and temple, these boys were exiles in Babylon. Given new names honoring local deities, these Jewish boys found themselves immersed in a pagan culture and forced to learn the language, literature, customs, and religions of the land. One day, if they were good enough, they would stand before the king and serve him. That king was Nebuchadnezzar, the one who had besieged their city and taken them captive.

Through the next several years, these four boys grew into men of intelligence, knowledge, and wisdom. While Daniel understood all kinds of visions and dreams, they all increased in responsibility, authority, and wealth.

These friends faced every obstacle together. When Daniel refused to eat the king’s choice food and drink his wine, it was Hananiah, Mishael, and Azzariah who joined him for a ten-day trial to eat and drink simple foods like vegetables and water. From then on, every young man in the palace school had to eat his vegetables. When the day came for their final exam, the four faced the king together. He questioned them, talked to them, and found them to be ten times better in every matter of wisdom and understanding than all the wise men in his realm. They would now stand before him and serve him. When the king had a mysterious dream that no one could reproduce or interpret, it was Hananiah, Mishael, and Azariah who prayed for the mercy of God to give revelation to Daniel and save the lives of every wise man in Babylon.

Finally, the day came when the three friends faced their greatest challenge. Daniel was out of town. Would Shadrach, Meshach, and Abed-nego bow and worship King Nebuchadnezzar’s ninety-foot golden image? Or, would Hananiah, Mishael, and Azariah stand? They stood. Declaring to the king they would not serve or worship any god but Yahweh, whether He saved them or not, they chose the fire. Apparently, God joined them in the flames and saved them. He was God unlike any other, the God who judges, the God who helps, and the God who favors those who trust and serve Him.

More and more, our culture resembles the ancient life of Babylon. We find ourselves having to live like exiles, adapting to new ways of thinking and behaving, and acquiring identities that mimic those around us just to survive. At some point, we may face our own fiery furnace decision. Which God will we serve and worship? Which identity will we stake our lives on? May we never forget who we truly are: children of the Most High God, who carry His character wherever we go. We are disciples of Christ and ambassadors of the Good News. We are salt and light to a lost and dying world.

* Name definitions from “Strong’s Exhaustive Concordance of the Bible with Hebrew and Greek Dictionaries.”