What Zacharias Teaches Us 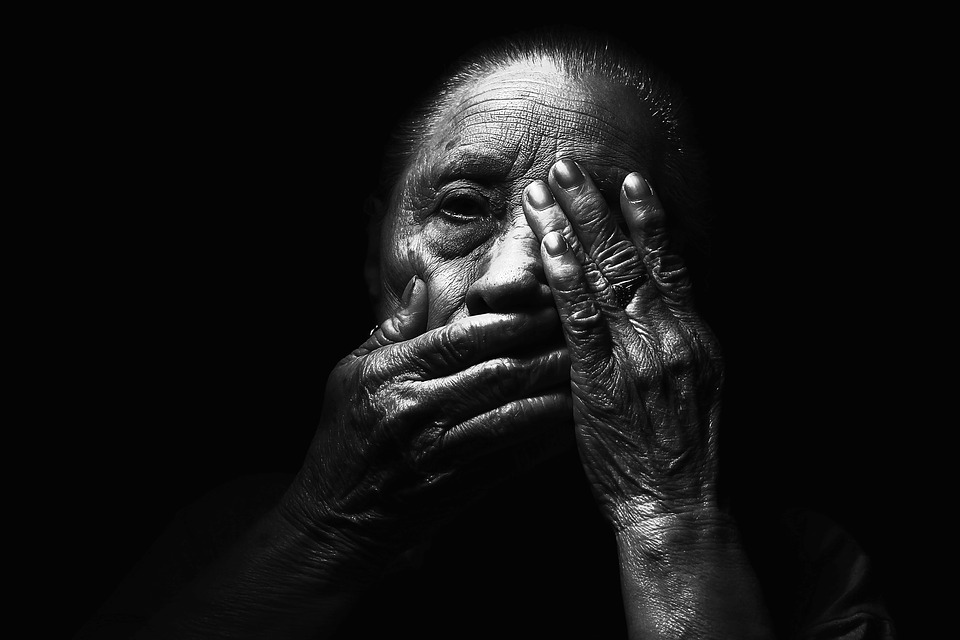 Zacharias was married to Elizabeth, a woman unable to bear a child. They were both righteous and blameless in God’s eyes. Zacharias was also a priest. One day while in service for the Lord offering incense before the altar, the angel Gabriel appeared before him and called him by name, Zacharias, which means, God remembers. ”But the angel said to him, ‘Do not be afraid, Zechariah, for your prayer has been heard, and your wife Elizabeth will bear you a son, and you shall call his name John’ “ (Luke 1:13 ESV).

Well, Zacharias doubted, and the angel informed him he would be mute until his son’s birth and naming. All the while Zacharias sat speechless, amazing things happened! Elizabeth conceived. Then Mary, Elizabeth’s cousin, was visited by an angel and she conceived. These two pregnant women visited in Elizabeth and Zacharias’ home for three months. I am sure these cousins had lots to talk about. Zacharias sat mute.

Eight days after Elizabeth gave birth, it was time for the baby’s circumcision and naming. Neighbors and relatives were sure the boy would be named after his father, but Elizabeth said no, his name was to be John. No one believed her until Zacharias wrote the same on a slate. Neighbors and relatives were amazed at this unusual occurrence but more amazed when Zacharias’ tongue was loosed. Then being filled with the Holy Ghost, he prophesied.

“Blessed be the Lord God of Israel: for he hath visited and redeemed his people… That we should be saved from our enemies, and from the hand of all who hate us; to perform the mercy promised to our fathers, and to remember his holy covenant; the oath which he sware to our father Abraham, that he would grant to us, that we being delivered out of the hand of our enemies might serve him without fear, in holiness and righteousness before him, all the days of our life” (Luke 1:68, 71-75 KJV).