The Cost of Generosity 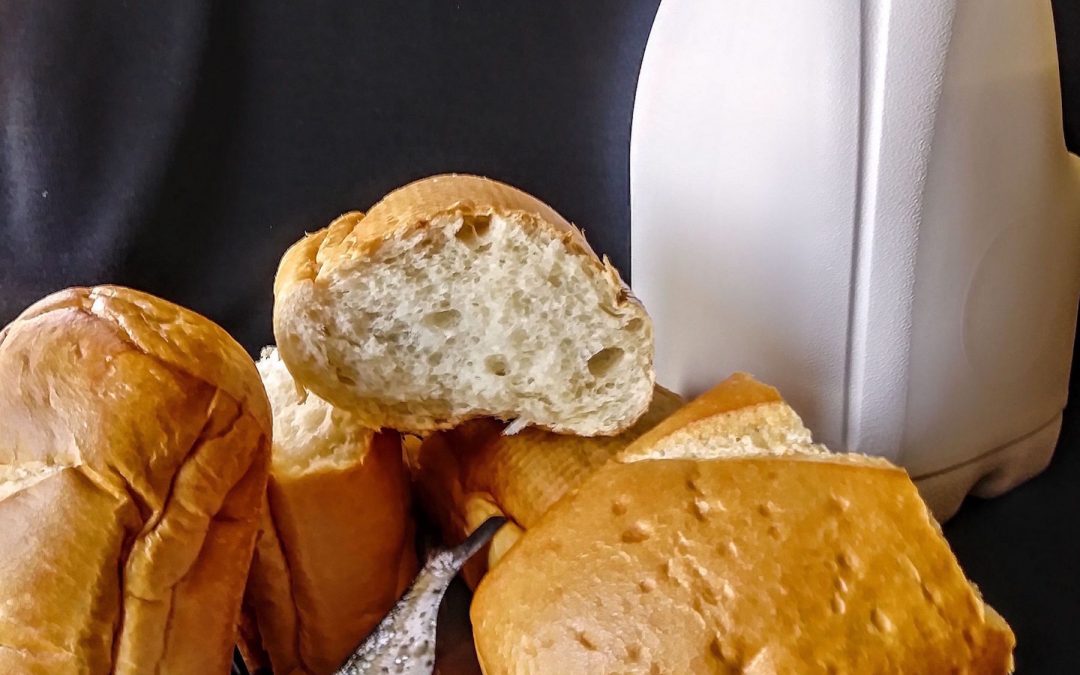 In the mid ’90s, I was unemployed and struggling to make ends meet. My money ran out, and no jobs were available. I was miserable and depressed, grumpy and angry with God for not providing for me. He then encouraged me to begin my prayer time with thankfulness instead of complaints.

As I began practicing gratitude, He began to provide. Time and time again, needs would arise and each one would be met. I lived like that for about three years. Then the provision dried up again. But before the work and money were gone, I got a call. I was asked to be a nanny to three homeschooled kids and two special needs foster kids, whose parents had just separated. I took the job even though it didn’t pay enough to live on, but by then, I was walking and living in gratitude and trust.

One evening a week or two later, I had been invited to some friends’ home for dinner. The mom called and asked me to pick up a gallon of milk on my way. “I will pay you back,” she assured me. So, with my last $5.00, I spent half of it on the milk. We had a great evening, but she forgot to pay me back. She could afford it, but I couldn’t! I was about to ask for the money when I heard the Lord whisper to my heart, “Just give it to her. Don’t cling to your poverty; be generous.” So I did. I never said a word about the money.

I don’t think she ever paid me back. However, within a few days, that same friend came to me and said she and her husband had been praying for me. They believed in the ministry I was having to this family going through divorce. They gave me $200 a month for the next six or eight months until the nanny job ended and another job came my way. It was enough each month.

I am convinced had I not been thankful, trusting, obedient, and generous with my little bit, then His greater provision would not have come.

It’s a little like the boy with his five loaves and two fish. If he had kept his lunch that day, and not given it to Jesus, then he would have fed only himself. Instead, he became part of one of the widest-reaching miracles of Jesus’ ministry.

Ask: What are we doing with the little bit in our hands? Are we generously giving it to Jesus and investing it in His Kingdom? Are we allowing Him to provide what we need? Or are we keeping it to spend on ourselves?

Pray: Father, please give us hearts that are so abandoned to trusting You that our generosity knows no limits.