Success or Failure…a Matter of Perspective 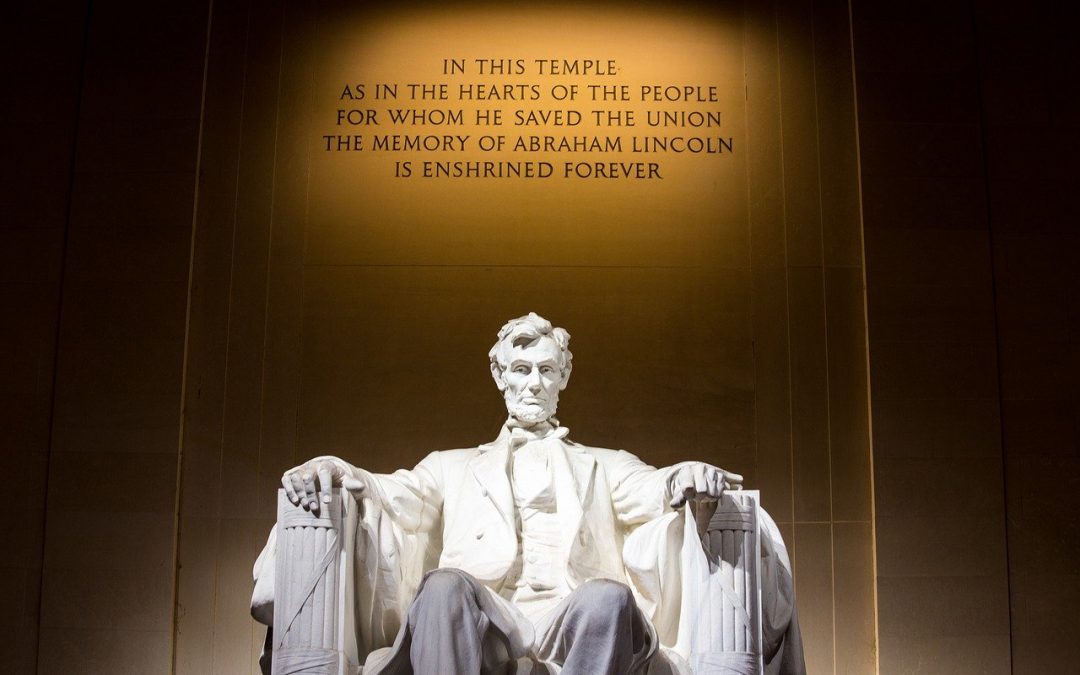 In honor of Abraham Lincoln’s birthday today, we are re-sharing this devotional written a year ago but still pertinent for today.

As we embrace the hope of a new year and anticipate the opportunities it may bring, it is easy to dream of a promised destiny that overcomes every hindrance and all the difficulties sent by an enemy who seeks to “kill, steal, and destroy.” But how do we persevere until we see the fullness of our call?

Abraham Lincoln had no rationale to think he could win the presidency of the United States. His past record of failures could have completely immobilized him. But thank God, he didn’t let people or his poor experiences keep him from trying “just one more time.”

A common list of the failures of Abraham Lincoln (along with a few successes):

Abraham Lincoln changed the world forever and helped abolish slavery. We can see how he was “born for such a time as this.”  As Christians, we often talk about our call or “destiny.”

What is our purpose? What were we born to do? What plans did God have in mind when we were born?  What has been written from the foundations of the earth about His plans and purposes for you and me?

I know personally, the Lord has strongly been dealing with me about being more intentional regarding my daily decisions and my obedience to even the smallest things He is leading me to do.  Oftentimes, they are things that seem very unimportant, and yet deep in my Spirit, I know my choices do have an impact on my future.

Isaiah 55:9 (NIV): “As the heavens are higher than the earth, so are my ways higher than your ways and my thoughts than your thoughts.

Like Mr. Lincoln’s résumé, sometimes our lives reflect the same types of unimpressive, mundane accomplishments or outright failures that in the eyes of the world are not very inspiring.

We are each called, like Lincoln, to be “a world changer.”  So do not stop short of your high calling. Do not let what others may view as “failures” keep you from pursuing all you are meant to be.

“Our deepest fear is not that we are inadequate. Our deepest fear is that we are powerful beyond measure. It is our light, not our darkness that most frightens us. We ask ourselves, ‘Who am I to be brilliant, gorgeous, talented, fabulous?’ Actually, who are you not to be? You are a child of God. Your playing small does not serve the world. There is nothing enlightened about shrinking so that other people won’t feel insecure around you. We are all meant to shine, as children do. We were born to make manifest the glory of God that is within us. It’s not just in some of us; it’s in everyone. And as we let our own light shine, we unconsciously give other people permission to do the same. As we are liberated from our own fear, our presence automatically liberates others.” – Marianne Williamson