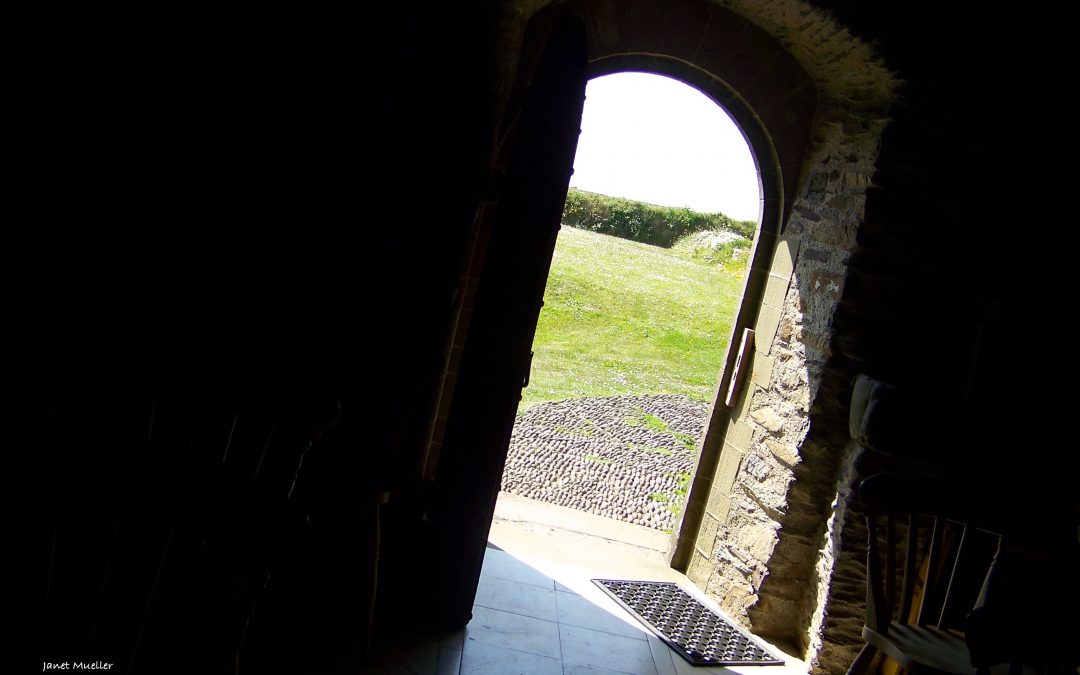 For most of December, one word had been reoccurring with uncharacteristic frequency. Multiple times a day, I had seen it in print, heard it in music, or read it on social media. Maybe it was because of the holiday season or the type of year we’d just had. Regardless, I had heard it a lot, and it was beginning to annoy and irritate me.

Why should one word cause me such frustration? Because I had given up on that word. I had decided it was empty and impossible. It had become illusive and imaginary. I was disappointed, discouraged, and despondent. And every time I heard that word, I wanted to scream or growl or both.

It’s only a little four-letter word. It is, however, a very powerful word — as powerful as sunlight pouring through a window when heavy drapes are thrown open. It’s blinding and painful and annoying. But God is relentless when He speaks. He will not stop until we listen. And He was speaking to me. His persistence began to penetrate my darkness, and I began to see and hear again. He was offering me a gift. And even though I continued to push it away, He kept offering. Finally, realizing I was fighting a losing battle, I began to open up to His gift. The days got brighter, my heart got lighter, and the future didn’t seem so dark anymore. Hope had come in like the sunlight. That one pesky word didn’t seem so irritating any more.

Looking ahead into 2021 can feel ominous, dreadful and downright scary. But, we have hope. The kind of hope that’s steadfast and sure. It doesn’t disappoint and it doesn’t lie. It is as eternal as the God who gives it.

Every time I’ve experienced uncertainty in my future, God has always highlighted Scriptures to encourage me. Two of the most significant are Jeremiah 29:11 and Romans 15:13. This is how I repeat them to myself. “ ‘For I know the plans I have for you,’ declares the Lord, ‘plans to prosper you and not to harm you; plans to give you a future and a hope.’ ”  And from Romans, “Now may the God of hope fill you with all joy and peace as you trust in Him, so that you may abound with hope by the power of the Holy Spirit.”

And yes, both of those verses popped up, more than once, during the days I wasn’t listening. I believe God is reminding us we don’t have to manufacture our own hope or find it hidden in our circumstances. Hope is part of His nature, and He wants to share it with us so that our future, no matter how uncertain, is filled with joy, peace, and provision.

He is offering the same gift of hope to every Christ follower as we take on the adventures that await us in 2021. Will you join me by receiving His gift?

Editor’s Note: The photo above is the doorway to the Chapel of St Non in Pembrokeshire, Wales. Below is a photo of the entire chapel. This chapel has been painted by a Heartland Church artist and hangs in the foyer of the church. Photos by Janet Mueller.