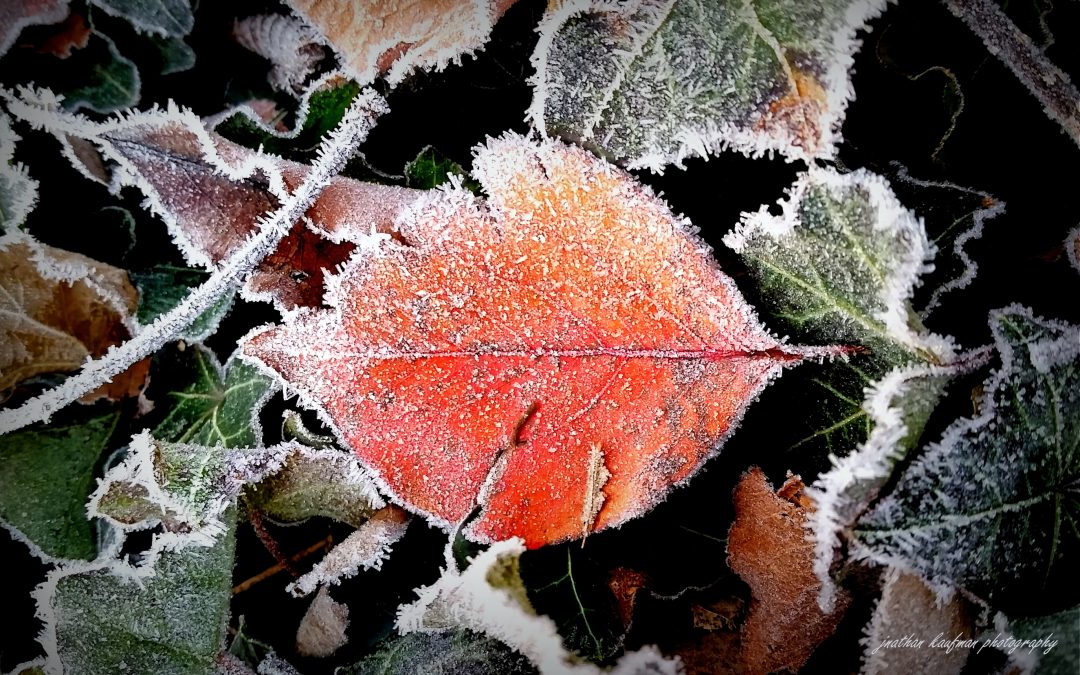 Oh, how I love the smell of leaves in the fall and the beautiful colors that burst onto the scene! Deep reds, vibrant yellows, and fiery oranges fill the horizon as far as the eye can see. How ironic that most trees’ leaves are more beautiful in the fall even though they are in the throes of death! The very process that leads to their eventual end is filled with a breathtaking beauty that rivals and, in some cases, far surpasses that which they possessed in life.

In much the same way, some folks, throughout the dying process, display a deep inner radiance, rooted deeply in their certain hope of a rebirth to their intended glory. They look forward with anticipation to the time when they will be unshackled from the bonds of this cursed earth and frail shell. They are confident that they will fulfill who they were created to be in a way they never could in this earthly body, in this ever-limited construct of time.

Consider the martyr, Stephen. He was a faithful servant leader in the early church of Jerusalem, appointed by the church to oversee the distribution of food to the poor church members, widows, and children. He was a man full of the Holy Spirit, wisdom, and faith. Stephen served the church selflessly as well as performed many great wonders and signs among the people. His life reflected Jesus to all with whom he came in contact.

Because they argued with Stephen but could not stand up to his wisdom, members of the Synagogue of the Freedmen arranged for false witnesses to say that Stephen had blasphemed against both Moses and God.

While standing on trial, he gave one of the most powerful sermons ever recorded. Rather than being timid, he called them to account for their glaring disobedience, hypocrisy, and the crucifixion of Jesus, reminding them that He was God’s Son. This caused such a rage among the members of the Sanhedrin that “they all rushed at him, dragged him out of the city and began to stone him” (Acts 7:57b-58a, New International Version). In the midst of the fury, Stephen displayed an other-worldly peace and once again, witnessed to them that Jesus was God’s exalted Son, now standing at the right hand of God in heaven. Even as they were killing him, he prayed for their forgiveness exactly as his Lord Jesus had done during His crucifixion. The grace Stephen exhibited in his death was the fulfillment of Jesus’ Sermon on the Mount and was a rare beauty, a powerful witness to all around him, just as his life had been.

PRAYER: Lord, please fill me with abundant grace to display Your love and power to all who look on, to lead them to You, and to give them hope. May others come to know You because of the witness of Your grace in my life, even as I prepare to meet You face to face!