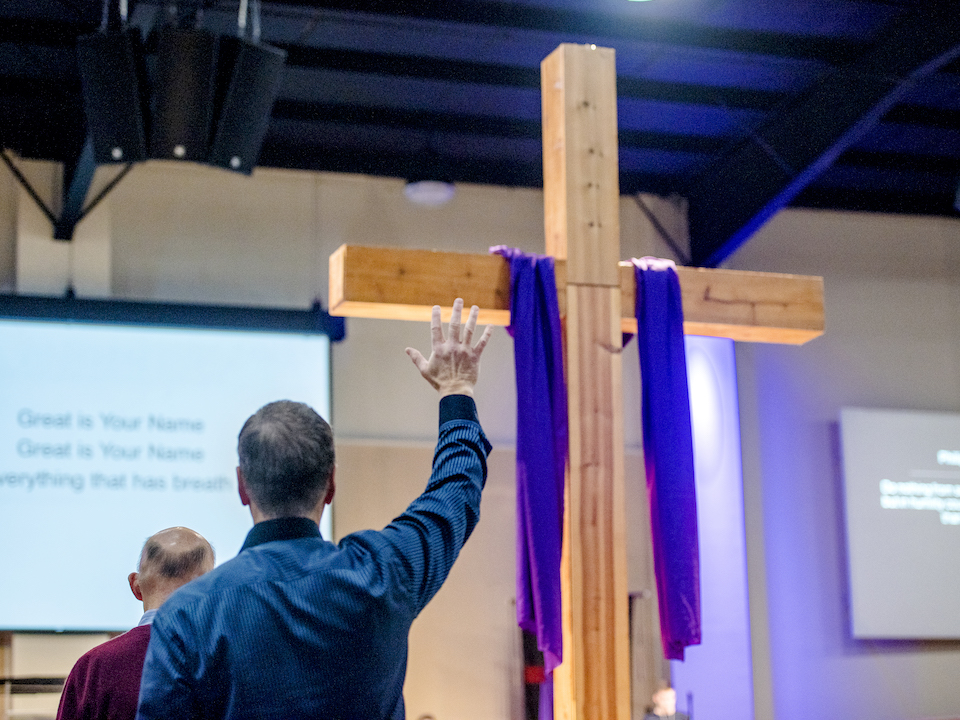 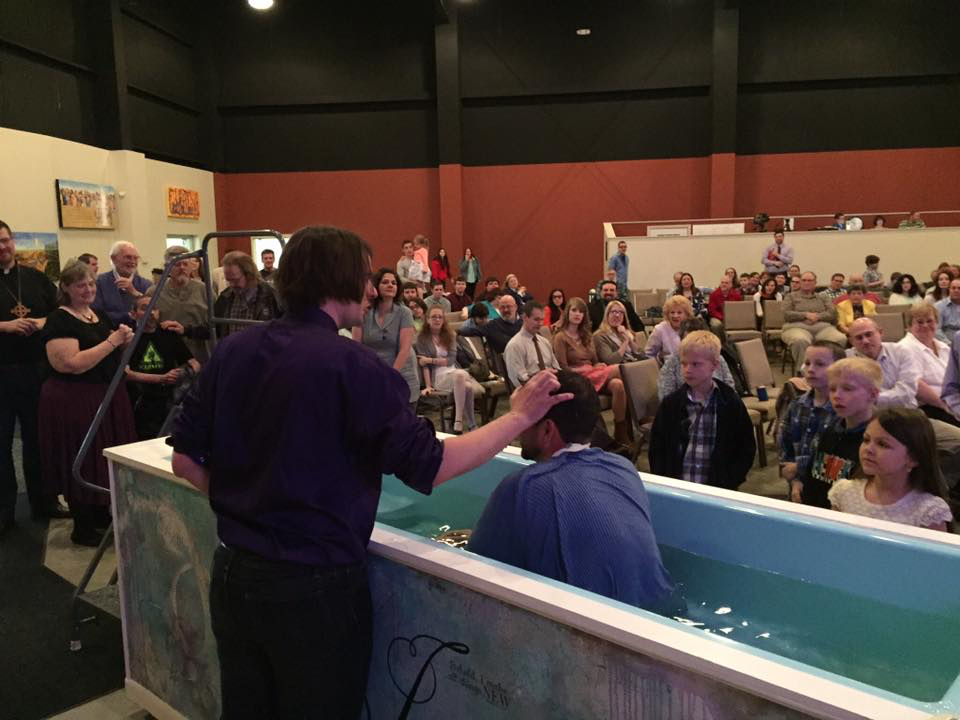 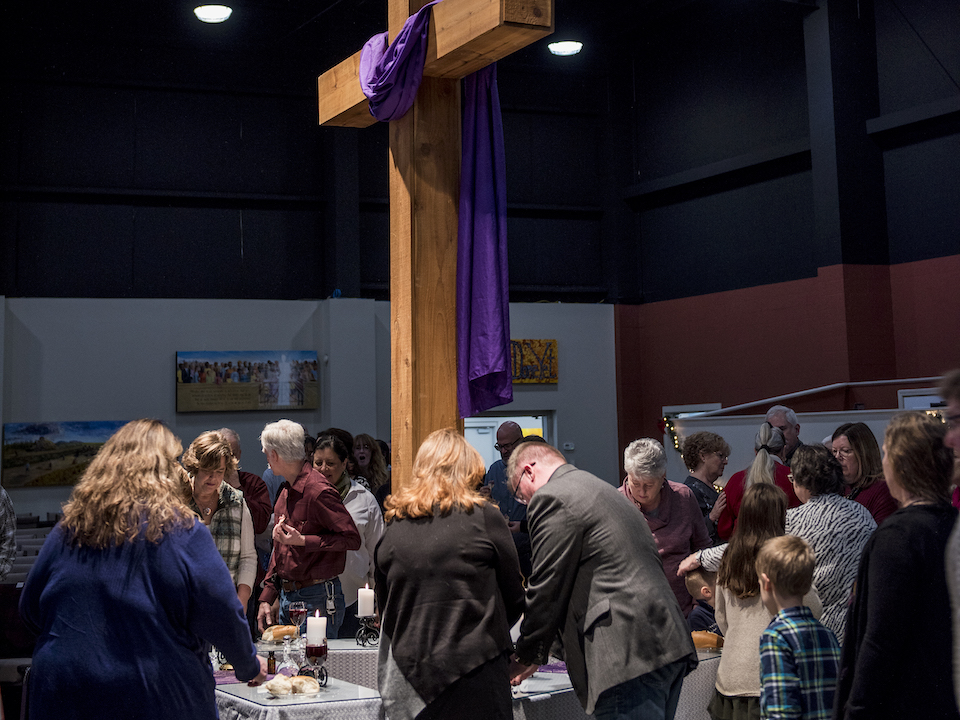 Regional Church
Part of our purpose is to grow a regional church called the Heartland Parish. The Heartland Parish is one church made up of multiple congregations, missions & ministries. (Click here to learn more)

International Reach
We send teams of missionaries and interns to partner with local churches and ministries in countries all around the world. 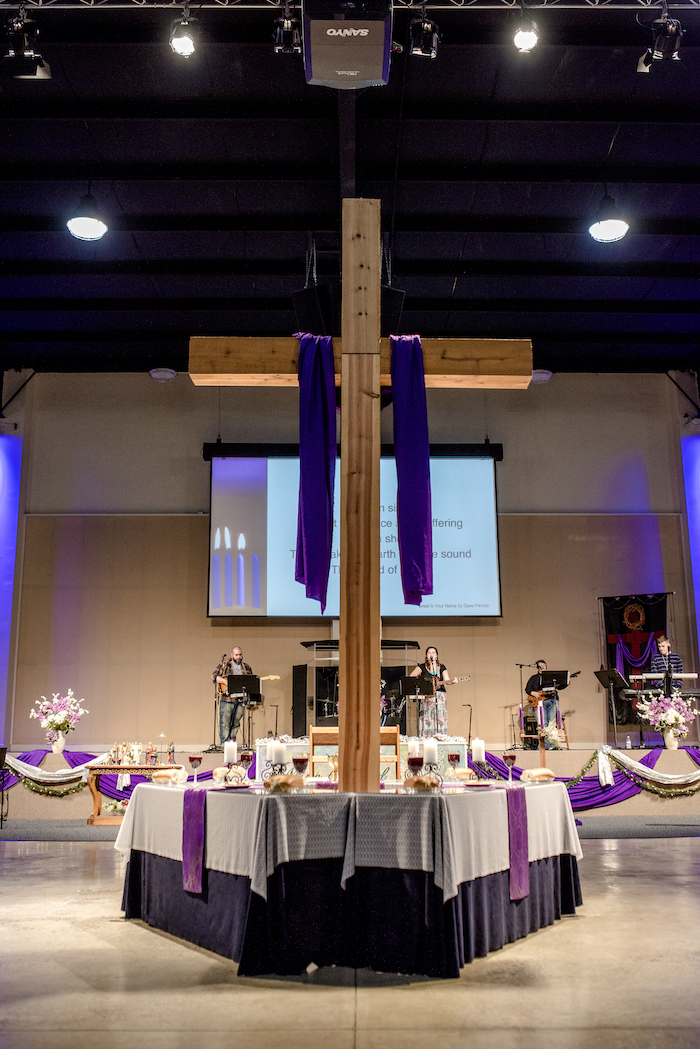 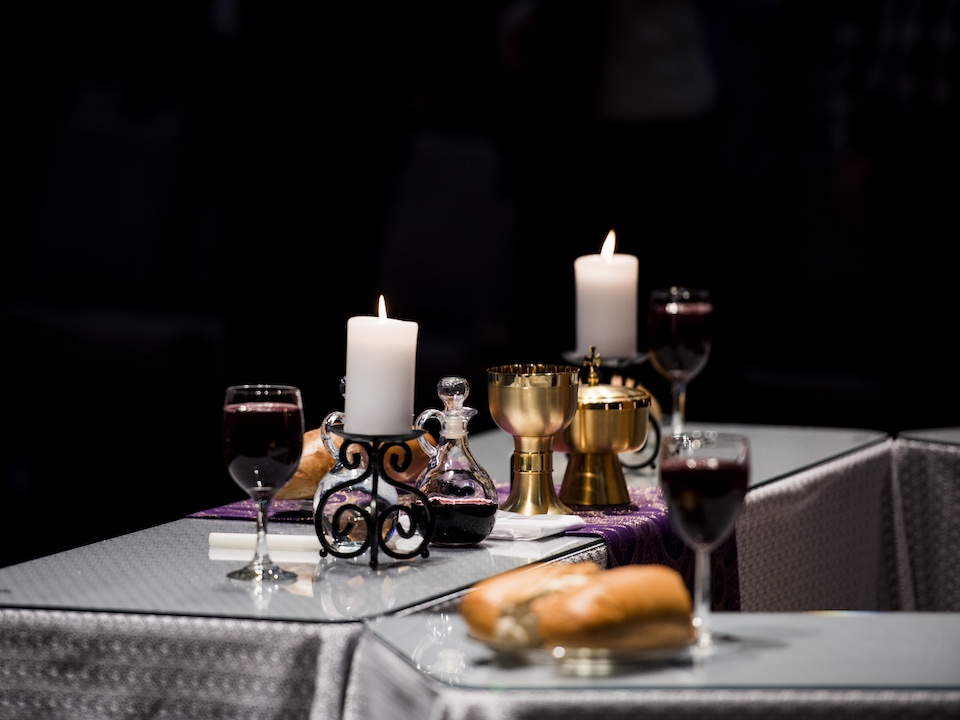 Heartland is part of the Anglican Church in North America (ACNA) in the diocese of the Great Lakes (ADGL). We work with our Anglican family to reconcile the world to Christ; plant new congregations, and “make disciples of all nations, baptizing them in the Name of the Father, and of the Son and of the Holy Spirit, and teaching them to obey everything (Jesus) commanded.” (Matthew 28:19-20)

Learn More About the ACNA

Heartland was founded in 1985 by Ron & Carolyn Allen. Because of their strong relationship with John Wimber, we soon became a Vineyard church and were at the heart of what God was doing in and through the Vineyard both here in the United States and all around the world. It’s in those early years that Heartland’s DNA of Worship & Healing was set into place. After John Wimber died, Heartland left the Vineyard in the late 1990’s and became an independent church. 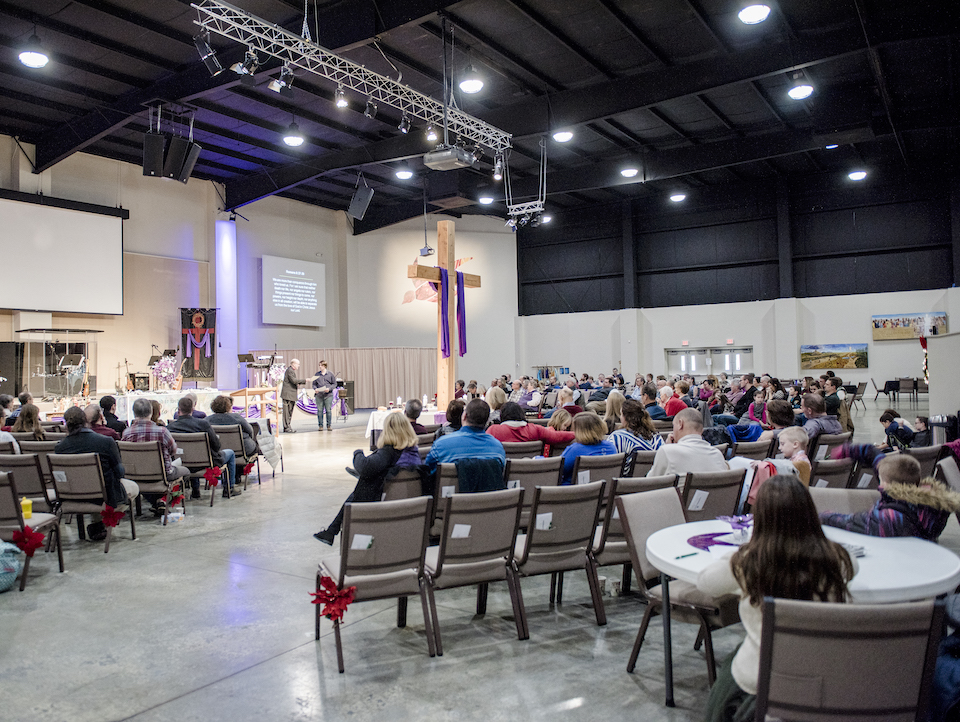 Find out about the different gatherings at Heartland

Learn more about the leadership team at Heartland

Learn more about the culture of Heartland

Learn more about what Heartland believes