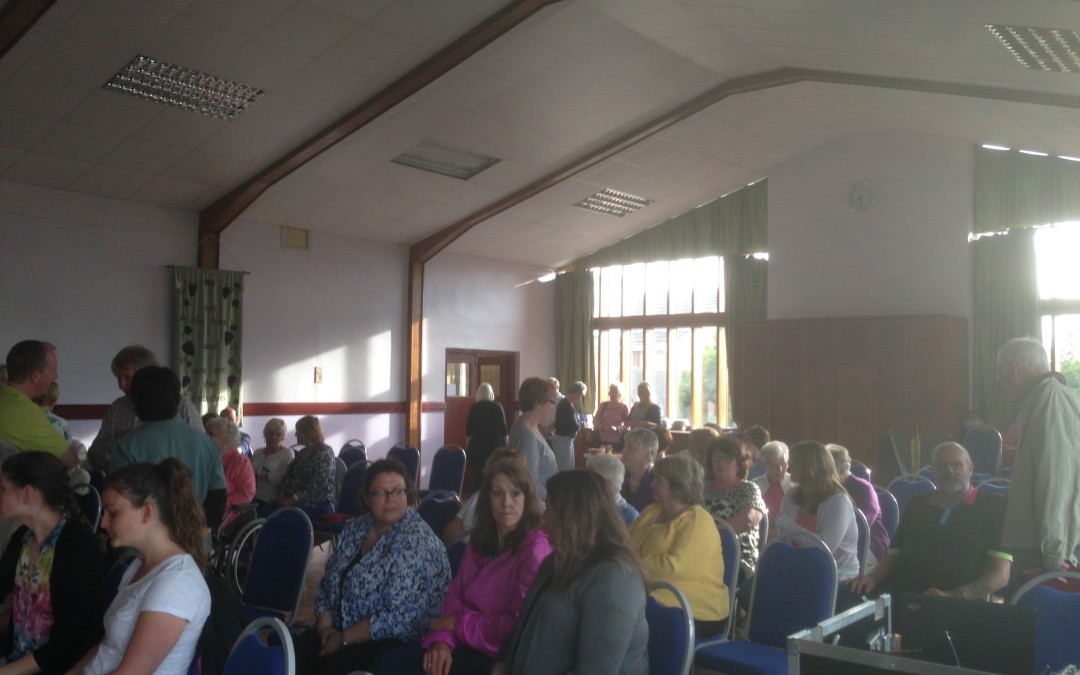 She had a regal look about her with her dark hair swept up in a chic bun and a long, colorful scarf draped over her narrow shoulders.  She carried herself with dignity, poise, and confidence yet there was a humbleness about her.  Simply and mysteriously, she slipped into the room, pulled up a chair, and sat down among us, yet who was she and why was she here?

The ministry team of Team Heartland had gathered in a small, private backroom of the church where we would be worshiping that night.  Part of our team was rehearsing with the worship band in the sanctuary, and the rest of us had gathered for a preservice prayer time.

Perhaps the question, “Who are you?” hung in the air, but no one asked it.  We just continued praying for the people who would be coming to the service.  Suddenly, without notice, one of the team members walked over to our mystery guest and began praying and prophesying over her, telling of her future and how God was going to use her!

Tears streamed down her glowing face, and we knew what was being prayed was on point.  Several of the rest of us joined in praying for her.  Once we finished, she quietly whispered these words, “I am going to share something with you that no one knows but my husband.”  We leaned in closer as she told us of how she and her husband had recently returned to Wales from England.  She had grown up here but had been living in England for many years until just this year.  God had spoken to her to return to Wales, as He was going to use her to preach in a new revival!  She was to serve in the church and wait until the right time, and then God would open doors for her.

We were astounded this perfect stranger felt so at ease with us to share this confidence.  Why she happened to come into this prayer room, we never did know.  Undoubtedly, it was a divine appointment where one of God’s hidden revivalists for a new generation was powerfully encouraged in her calling.

“But one who prophesies strengthens others, encourages them, and comforts them. ~ (I Corinthians 14:3)